Your browser is unsupported

We recommend using the latest version of IE11, Edge, Chrome, Firefox or Safari.

Nu Rho Psi is the National Honor Society in Neuroscience. It is an independent non-profit, grass-roots organization comprised of neuroscientists, like you!

The UIC Chapter of Nu Rho Psi is a nationally recognized neuroscience honors society focused on the goals of academic excellence and spreading the discipline of neuroscience throughout the community.

In recognition of outstanding achievement in the areas of neuroscience scholarship and research and in compliance with all of the requirements of the Nu Rho Psi National Constitution, the following students are hereby granted lifetime membership into Nu Rho Psi, the National Honor Society in Neuroscience, and are inducted into the chapter at University of Illinois at Chicago. 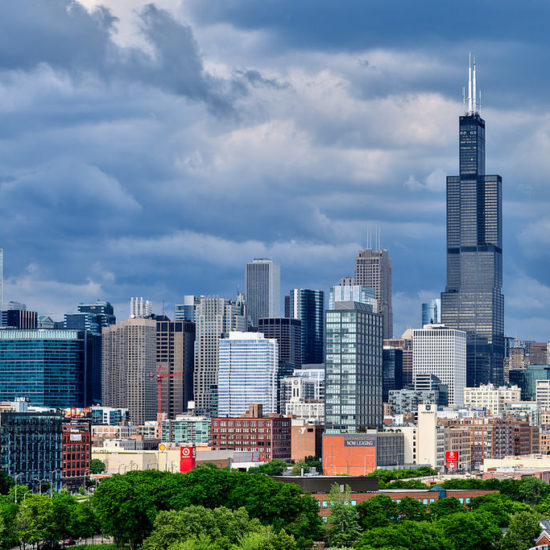 If you’d like to be apart of Nu Rho Psi here at UIC, please send an email to Mitch Roitman at mroitman@uic.edu.